All items you can see in our online shop are in stock and can be delivered immediately. We deliver via DHL & UPS without delays. 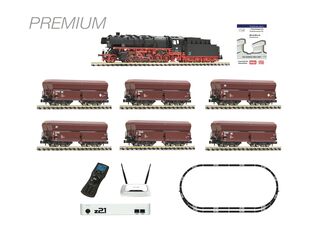 "Erzpark" or "Braune Wand" - this is how the heavy ore trains with a trailer load of 4,000 t were called, which ran between the port in Emden and the smelters in the Ruhr area and Saarland. This premium starter set is the ideal introduction to this legendary train. 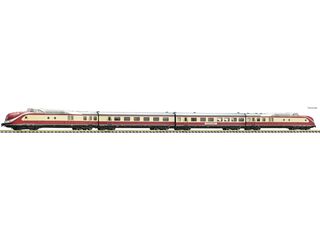 With the introduction of the DB series scheme on January 1, 1968, the power cars of the VT 11.5 were renumbered to the class 601, the intermediate cars to the class 901. In 1971, the Deutsche Bundesbahn set up the intercity system as a city express system with 1st class vehicles in two Hourly intervals. On average, six units were used daily. After a renovation, it was used in special tourist transport ("Alpen-See-Express") from 1980. Starting from Hamburg and Dortmund, the tourist trains ran to popular holiday regions in southern Germany and Austria. 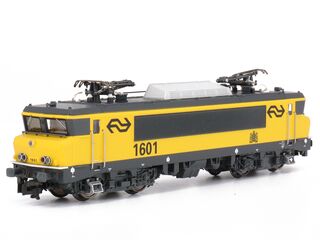 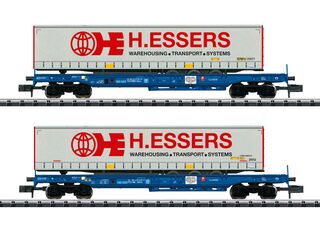 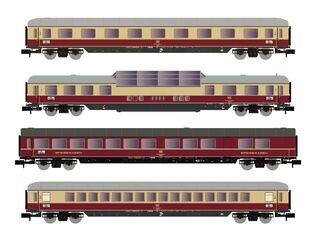 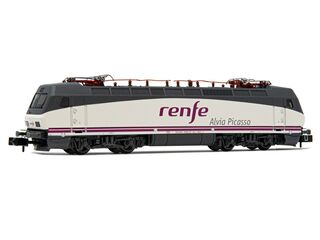 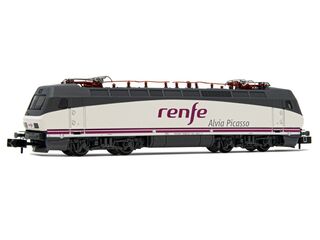 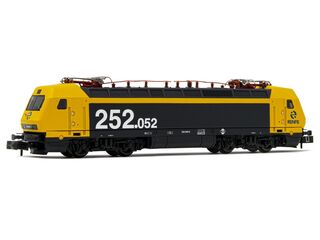 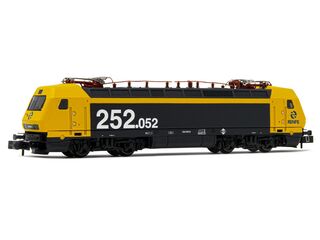 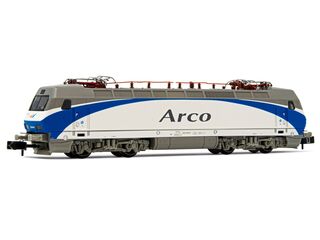 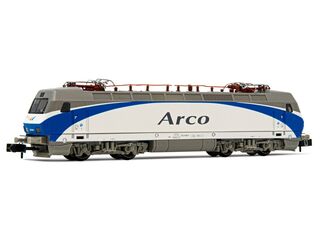 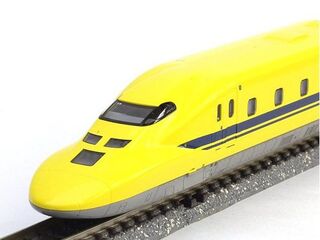 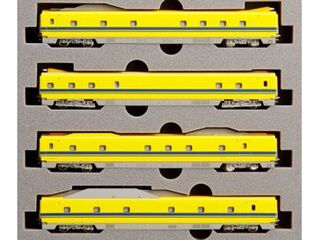 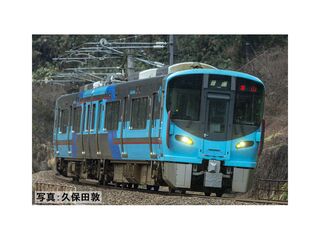 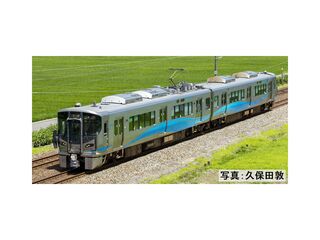 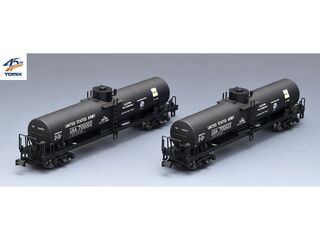 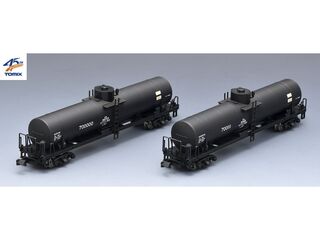 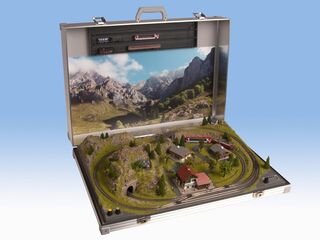 Model train case Berchtesgaden with Minitrix tracks
1499.00 EUR*
Art.-no. Noch_88400
Noch
Model railroad pleasure always and everywhere!
When you go on a trip, you don't necessarily have to give up your favorite hobby. Packed safely and suitably for travel, the model train is fully functional in a suitcase. All suitcase systems are made from high-quality NOCH hard foam, hand-colored and lovingly decorated.

The tunnel portal has a clearance height of 3.9 cm.

Note train composition: Because of the narrow radii, the wagons used should not be longer than 13 cm. 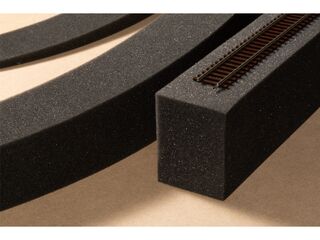 Embankment extension - foam 4x
16.50 EUR*
Art.-no. Auhagen_44598
Auhagen
The matching extension to the 44 599 embankment driveway - foam. The material is flexible, light as a feather and can be shaped to any track radius. It reliably dampens the driving noise.
4 pieces 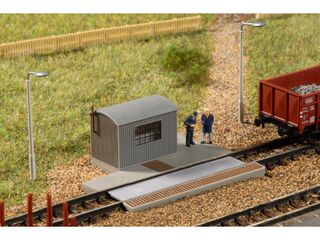 Rail scales
17.90 EUR*
Art.-no. Auhagen_14487
Auhagen
Track scales, also track bridge scales, are used to weigh individual freight wagons. They are mostly installed and permanently installed near loading tracks. The freight wagons are usually weighed before and after loading and unloading. The difference between the measurement results is then the mass of the charge. The model for N-tracks without bedding has a prototype with a weighing housing made of corrugated iron, which can be heated on cold days. 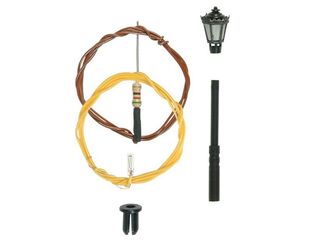 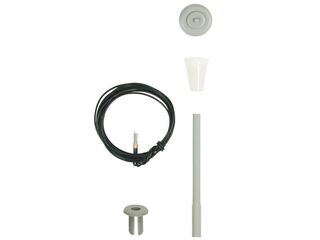 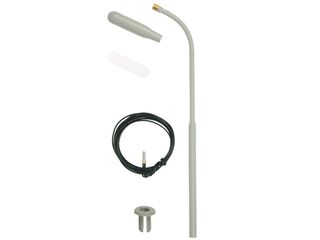 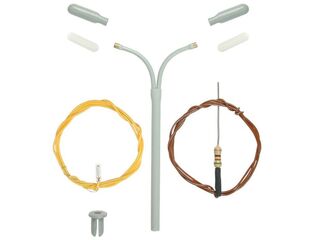 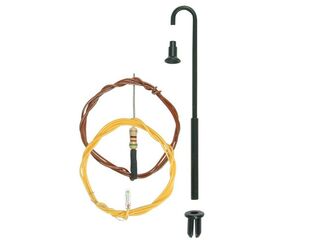 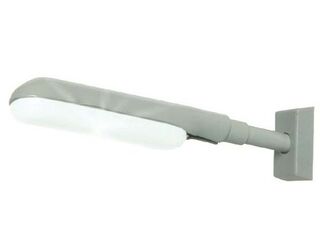 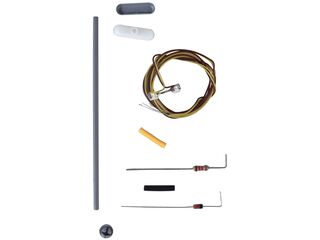